Biodynamic culture is above all taking care of the soil.

We haven’t used any pesticide, insecticide or synthetic herbicide for the past 20 years. The vineyard protection is insured by very low doses of “bouillie Bordelaise” (copper sulfate), flowers and flowable sulfur as well as herbal teas and flower extracts.

This method only produces its effects if the domain is managed with “farmer’s wisdom” who will respect the basic rules of agronomy (green manures, organic fertilizer, pruning on sap flows, balanced approach of the plant during growing season, moderate work on dry soil). Soils appears colloidal and lumpy while smelling like a subtle underwood humus.

This method allows us to bring healthy and tasty raisins to the vat house. Grapes are ripe earlier, with a lot of aromas and low pH allowing a good microbiological stability of the wines and a very moderate resort to sulfites. Of course, at this stage, it is up to the winemaker to give proof of its ability and its talent to play the part.

Biodynamics uses two “préparâts“ (mixtures which have been previously prepared):

This “préparât” allows an optimization of the microbiological activity in soils (a recent study by Dijon INRAE shows bacteria mushrooms interactions multiplied by 30 in comparison to conventional agriculture). Furthermore, the 500 shows a significant increase in density and vines root depth (cf. 20-year study of the agronomy university in Changins, Switzerland comparing: organic, biodynamics and conventional).

This “préparât” reinforces plant structuring during its growth, optimizes photosynthesis, accelerates maturity and reinforces the collection of aromas on the grapes skin.

These preparations are diluted, potentized in water and spread on soil and plants with a dose of 30 L/ha. For all works on soil and vines, the intent is to take the motion of the most important planets of the solar system into account while keeping “farmer’s wisdom.”

97% of a plant’s food comes from evapotranspiration of photosynthesis, the principal gases in atmosphere CO2, H, N, H2O, etc.

In other words, 97% of plant material created in a growing season used to be, originally, a mix of solar energy and atmospheric gases. The remaining 3% comes from the soil (that is what remains in the ashes after wood burning).

At Puy Arnaud we practice biological agriculture since 2001. Our first biodynamics attempts go back to 2005/2006.

This agricultural method, in cooperation with the agro-organic agriculture movement, connects people working locally with season cycles and the essence of their craft which results in an “Art to nurture the Earth.”

The list (each year longer) of prestigious domains using this method speaks for itself. The expression of their wines is at the forefront of knowledge in agrobiology (Romanée Conti, Jean Louis Trapet, Lalou Bise-Leroy, Château Pontet-Canet, Château Latour, Zind Humbrecht, Château Fonroque, Château Ferrière, Château Durfort-Vivens to name but a few).

Those wines that make people dream don’t need a “biodynamic” marketing to build their reputation. They use this method to push the possible limits of their wine’s expression further back.

“Setting an example isn’t the best way to persuade, it’s the only one.”
Mahatma Gandhi

Discover unique wines, raised through respect for the nature and terroir. 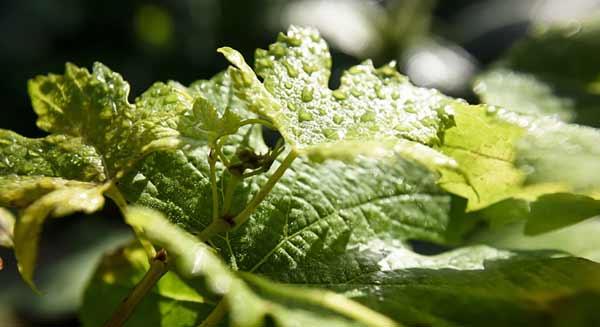 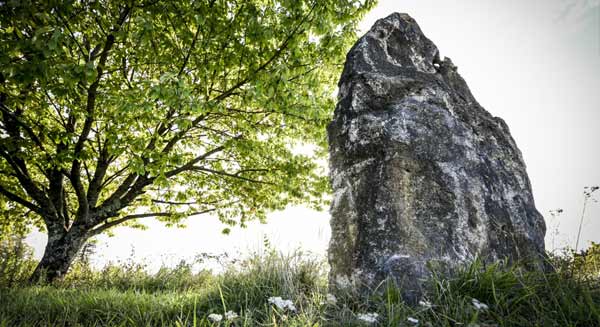 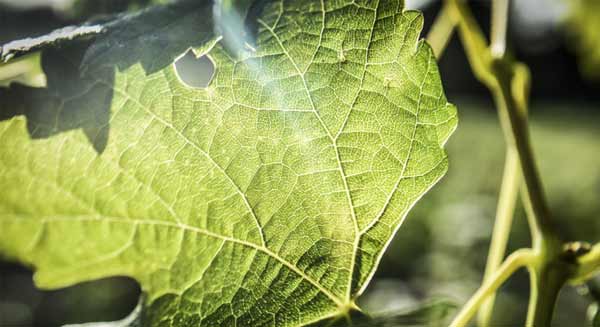 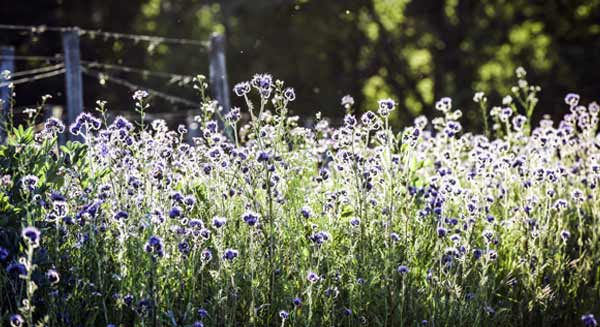 By continuing to browse this site, you accept the use of cookies to ensure the smooth running of your visit and to generate audience statistics.
Learn moreAccept
Manage consent

We use cookies in order to facilitate your navigation on the site as well as to carry out visit statistics. Non-personal information is recorded by this cookie system. These have no meaning outside of their use on our site.

The necessary cookies are absolutely essential for the proper functioning of the site. This category only includes cookies that provide basic functionality and security features of the website. They are accompanied by cookies making it possible to collect statistical information. These cookies do not store any personal information.

SAVE & ACCEPT
Go to Top